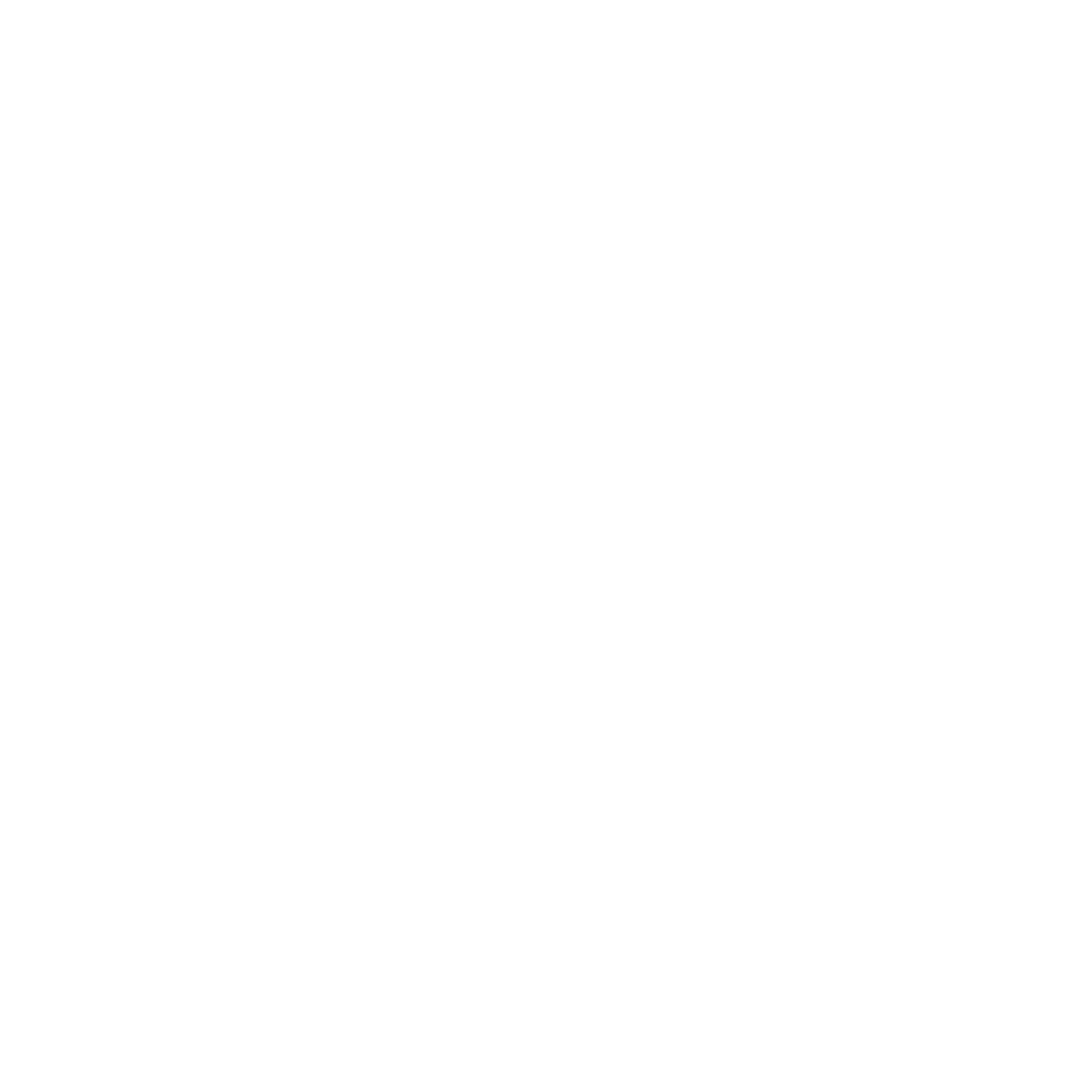 sunny beach, and you have imagined Birrd’s debut EP, with its cosmic harmonies and re-
constructed real-world sounds that combine to form a highly personal and deeply melodic

version of machine music.
Curiosity—a distinct approach to life—gives birth to new forms of expression, which in turn
create new desires. In the case of 30-year-old Stefan Vogel, alias Birrd (the Anglicized
version of his German surname), curiosity has fostered soaring discovery. With the covid
lockdowns came the ideal opportunity to devote himself to his passion: melodic electronic
music that is at once laid back and dreamy, but with swing, evoking such disparate scenes as
the Corsican coast and the New York skyline, which are among the numerous inspirations
for this Franco-Italian-American artist.

Birrd has travel coursing through his veins, hence his ongoing desire to seek out new hori-
zons. Nothing, however, predestined him to be a composer of emotional, energetic techno.

guitar and keyboard blues and playing in a band. When the band split up he turned to com-
posing with machines, starting from simple motifs to create beautiful sounds. Having shed

his initial belief that electronic music necessarily had to be brutal and loud, he incorporated

the influences that have colored his music ever since, including Pink Floyd’s guitars, Wo-
rakls, NTO, Joris Delacroix, Rodriguez Jr.’s synthesizers, and Stephan Bodzin’s melancholy.

Four years spent in Munich exposed him to the local techno scene and confirmed his true
love: melodies, harmonic progressions, the combination of the epic and the sensitive, where
the urge to dance is just one of several possible reactions. Birrd is a paradoxical personality,
a traveler tethered to his base in Rouen, a composer of electronic music that is just as much
at ease in a grand hall as in one’s living room, flirting with techno but without the bleakness,
more synth than turntables. When not producing music for commercial advertisements or
meditation apps, he is hard at work blending various facets of a previously distant culture.

He codes his MIDI controller, staying clear of factory presets and nurturing his own sono-
rities comprising everything from the surf on a beach to a bicycle shifting gears. Through